Why You Shouldn’t Count Cards In Blackjack 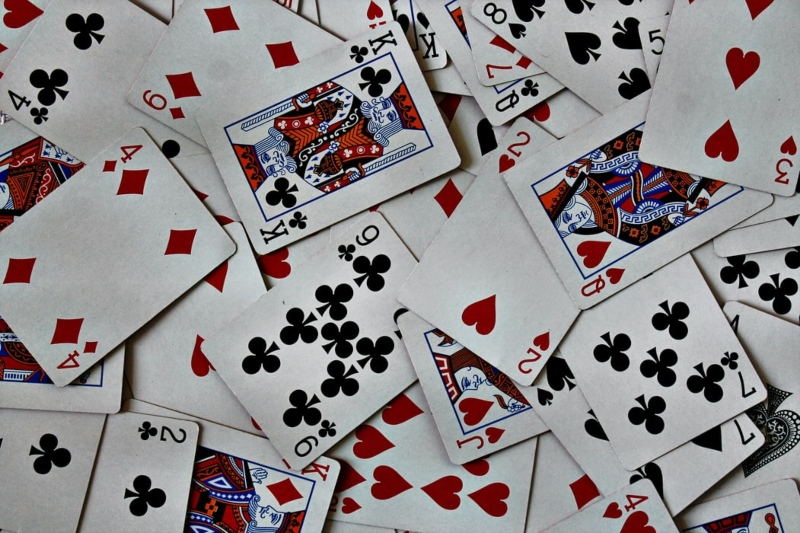 You may have been led to believe that card counting is a magic trick that will lead you to huge riches at the casino. If you were to believe movies, you might think that you at least have the chance of walking out of there with a lot of money from blackjack casino games. But there’s more to it than that, and it turns out it’s not really a good way to win. Learn why card counting is a bad idea.

Movies would have you believe that you have to be a number whiz or a math genius to be able to count cards. But in its most basic form, it’s not that complicated of a concept. (Though in the real world, it’s not so simple.) As you probably know, the goal of blackjack is to get to 21, with an Ace and a 10-point card, and you’re betting against the dealer.

If you’re playing at home with a single deck, you can use a simple counting technique to figure out the probability of being dealt the card you’re looking for with each subsequent hand. Based on how many of each card are in the deck as the game progresses, you see how “favorable” the deck is. Then, you make a higher or lower bet based on the odds you’ve calculated.  So, for example, if four Aces are dealt in the first hand, you know there won’t be any more Aces in the deck for the rest of the game, and can bet accordingly.

Getting this “edge” can boost your overall winnings, giving you a 1-2% edge over the dealer, who usually enjoys a 0.25%-1% advantage. Of course, nothing is that easy! To keep card counters from having too much advantage over players using a basic strategy, casinos shuffle cards back into the deck after each hand or use multiple decks.

The History of Card Counting

The concept of card counting was started by gambler Ed Thorp, who wrote a book called “Beat the Dealer” back in 1962. He figured out a lot of the math involved, and people still read his book today. He wasn’t the only one interested in counting cards though—his rival big-time gambling strategist John Scarne was also writing about blackjack strategies.

As Vegas casinos realized that counting cards was getting more popular, they started to adjust the rules a bit, which took away some of the advantage of counting cards. They changed the betting rules and made it standard to have multiple decks in the shoe. There was even a PI company called the Griffin Agency that investigated gamblers, who started looking into card counters, too, so that casinos could watch out for them.

Card counting isn’t a thing of the past, though. The popular book Bringing Down the House  (2003) by Ben Mezrich told the story of an MIT blackjack team, who were great card counters and made lots of money with their skills. The team was also featured in the movie 21. It still comes up in gambling news every once in a while, and casinos still try to discourage it whenever possible.

Card counting isn’t really illegal as long as the player is keeping track in their head, because they’re just relying on memory. However, using any sort of device to count cards is considered cheating for giving you an unfair edge. But while you wouldn’t get arrested for counting cards, it’s not unlikely that you’d be banned from a casino for it. A good dealer won’t have a hard time recognizing a card counter, and it’s against the policies in most casinos.

If you play frequently, it’s worth learning to recognize card counters so you can avoid playing alongside them. If you notice any players who look overly concentrated or who are on edge, they could be counting cards. Furrowing their brows and moving their lips as they count under their breath are other tell-tale signs. You can also take other clues from how they play. If they start betting higher toward the end of the shoe, it’s more likely that they’ve been counting cards. You can also take note of what their bet was when the cards are laid on the table—if there are lots of low cards and they bet low, it could be a clue they were counting. 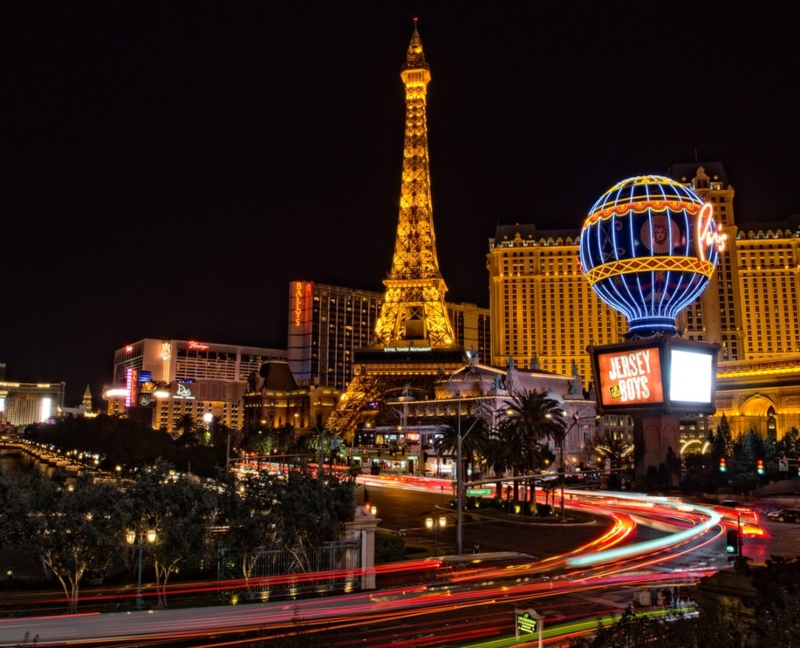 Reasons Why You Shouldn’t Count Cards

It’s hard for some people to see why they wouldn’t count cards—it isn’t technically illegal and you could get an edge over the casino to take home more winnings. However, at the end of the day, it just isn’t really worth it. If you’re playing the game for fun, counting cards can put unnecessary pressure on the game, without gaining you too much of an advantage.

After all, you’re really only gaining 1-2% of an advantage, so you’d have to play a lot of rounds for that to pay off in a meaningful way, or you’d have to play really high stakes. You’d also need to have a large bankroll to make up for inevitable losing streaks—meaning you’d need to be really confident in your counting skills so you didn’t risk losing all that cash. So, while it is possible that you’d get some better wins counting cards, you’d have to change the way you played and focus on the strategy every single time, which could make the game much less enjoyable.

Another thing that makes it not worth it is that you can’t just learn the system and do it naturally—it actually takes conscious effort during every game you play. This can be particularly hard when you’re at a live casino around a lot of distractions, like music and talking. Even if you practiced card counting at home, the situation in the casino will be very different, and your game could suffer as a result.

Finally, there’s always the risk of getting caught. Getting thrown out of a casino for counting cards could bring your fun night to a quick end, or even ruin a whole vacation. Plus, many casinos are connected to one another, so you could find yourself blacklisted from multiple venues.

How Else to Win

You don’t have to count cards to win at blackjack. You can always just bet based on what’s in your hand and see where luck takes you. It’s a more relaxing way to play, and lets you have fun instead of spending all your time at the table doing math. At the end of the day, it doesn’t seem worth it to go through all the trouble of counting cards.